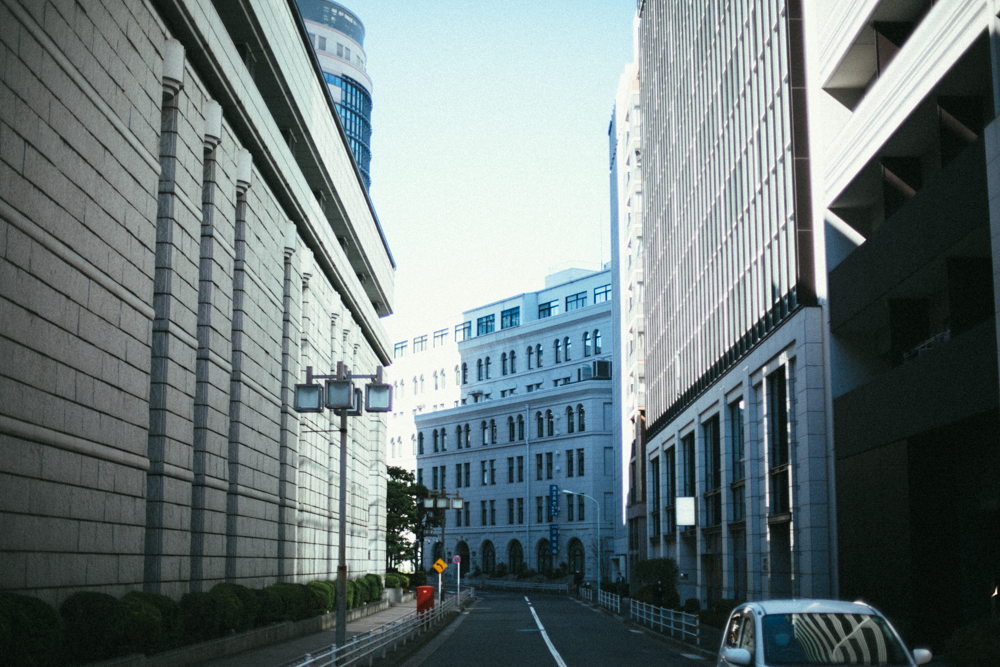 And to us, the smallest unit of a town is its people. Each person’s activity becomes a dot, and as they interact with each other, it becomes a surface, and the town begins to move and shuffle in response to the social and cultural activities that are born there. In this process, we believe that by connecting different elements, the town itself will become a colorful attraction, rather than a temporary blip.

In the early Meiji period (1868-1912), Eiichi Shibusawa, the father of modern Japanese economics, settled in this area. He went on to establish Japan’s first bank, the First National Bank, and the Tokyo Stock Exchange. However, with the computerization of stock trading, the people and companies that used to gather there are now leaving or have already left, and in recent years the area has lost its color. Now, however, a new color is beginning to spread in the city.

The new colors of Kabutocho, or in other words; the activities of the people and their connections, have a new context. This website carefully weaves together those invisible connections and their contexts. By digging deep into the little-known stories of each person, we will bring out the charm and character of the ever-changing Kabutocho.

The People Who Make Up Kabutocho

In Kontext, we will write about the people who make up Kabutocho by dividing them into three categories: “Color – people who add color to Kabutocho,” “Joy – people who enjoy Kabutocho,” and “Curiosity – the curiosity created in Kabutocho”. These include not only store owners and staff, but also people involved in urban development, architecture, design, and art.

Kontext is supported by “Nihonbashi Kabuto-cho and Kayabacho Revitalization Project” promoted by Heiwa Real Estate with the concept of “An areas where people connect, and where investment and growth are born.”

Akihiro Matsui
Akihiro Matsui is the representative of Media Surf Communications, the company responsible for branding, curation and attraction for the “Nihonbashi Kabutocho and Kayabacho Revitalization Project”.